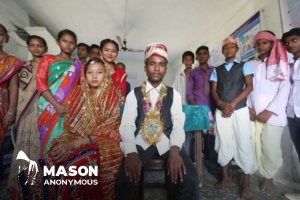 “Marriage steals childhood”, said Executive Director Henrietta Fore. “Child grooms are forced to take on adult responsibilities for which they may not be ready”.

The study discovered that child marriage among boys spans sub-Saharan Africa, Latin America and the Caribbean, South Asia, East Asia and the Pacific.

According to the data, 28 per cent of the males in the Central African Republic were married as children, ranking it first in male child marriages. At 19 per cent, Nicaragua was the second and Madagascar the third, at 13 per cent.

“Early marriage brings early fatherhood, and with it added pressure to provide for a family – cutting short education and job opportunities”, the UNICEF chief elaborated.

Notwithstanding the new information, girls remain disproportionately affected, with 1-in-5 young women between the ages of 20 and 24, married before their 18th birthday, compared to 1-in-30 young men.

While the prevalence, causes and impact of child marriage among girls have been extensively studied, little research exists on child marriage among boys. It is clear though that children most at risk come from the poorest households, live predominantly in rural areas and have little to no education.

“As we mark the 30th anniversary of the adoption of the Convention on the Rights of the Child, we need to remember that marrying boys and girls off while they are still children runs counter to the rights enshrined in the Convention,” reminded Ms. Fore.

“Through further research, investment and empowerment, we can end this violation”, she asserted. 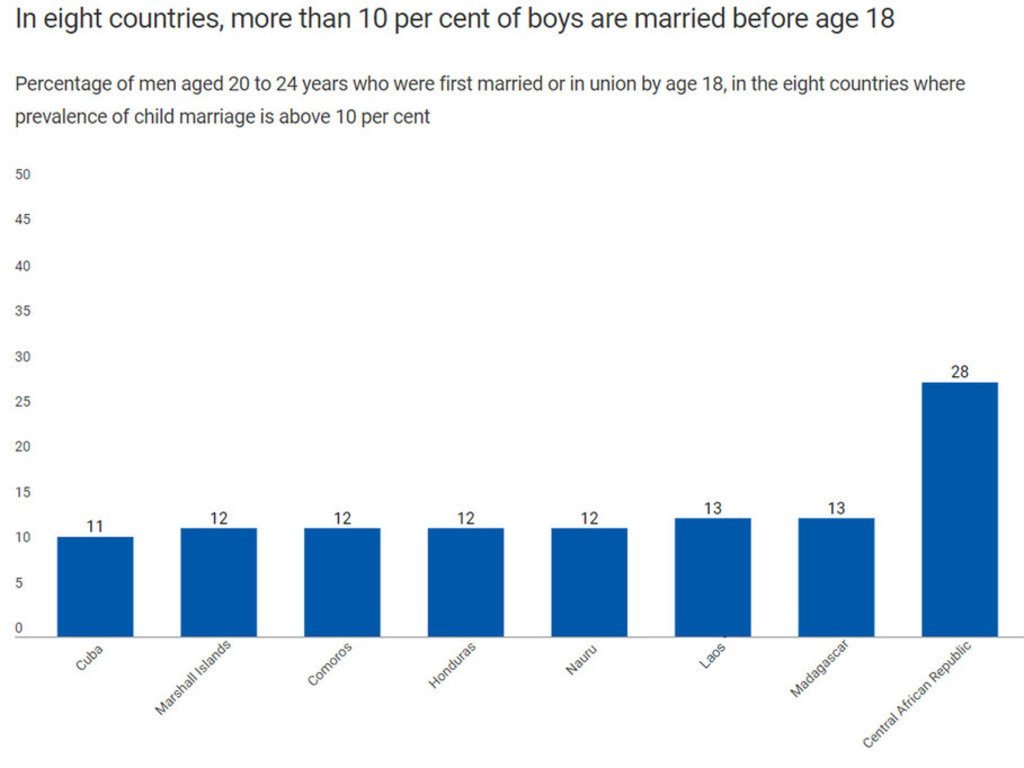