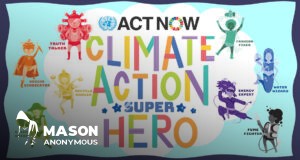 The Climate Action Superheroes are the face of a new campaign, to be launched on UN social media platforms this Saturday, aimed at mobilizing children under 12 to recycle and to save water and energy.

“We want children to be aware of the difference they can make through everyday actions”, said Nanette Braun, Director of Campaigns in the UN Department of Global Communications, which is also home to UN News.

“Lifelong behaviours are shaped at an early age and we hope that providing the knowledge and tools to help build a more sustainable future will have lasting impact.”

The rainbow of quirky superheroes is armed with advice on the steps youngsters can take towards meaningful action for themselves, and their families.

They include the Energy Expert, Recycle Ranger, Green Guide and Water Wizard, who will engage children, and parents, in fun missions on topics such as reducing single-use plastic, saving energy and conserving water.

Take the Fashion Fixer, a seagreen-coloured titan taking on the global textile industry, which is the second biggest polluter of clean water after agriculture, according to the UN campaign.

The character shows how being stylish does not have to be wasteful by donating used clothing and mending items, thus giving them new life.

Since superheroes wear masks, especially in the COVID-19 era, their “mission” includes making your own facemask, preferably from recycled fabric.

Related to this is the Truth Talker, who “has the facts about climate change and tells others about it.”  The red-coloured character, is also concerned about how best we can all communicate during this unprecedented period of global pandemic.

But in order to tell others about the truth, you first need to learn what the truth is, the character advises. Children can take a simple quiz to test their knowledge about climate change, with answers and explanations provided.

Join the squad, change the future

Children and their parents can learn about the superheroes and their many missions through a colourful, animated world on the UN website.

The campaign concept was developed by students at Parsons School of Design, part of The New School, a prestigious university in New York City, home to UN Headquarters.

They are in a global executive master’s programme which has a focus on leading creative change.  They worked with the UN to brainstorm new ways of engaging the public on the Sustainable Development Goals (SDGs).

The 17 SDGs provide a blueprint for achieving a better, more sustainable future, through addressing extreme poverty, inequality, climate change, justice, gender equality and other global challenges. Their deadline is 2030.

The students felt a children’s campaign would have the greatest impact towards driving long-term, transformative change.

“With climate change causing ever greater harm to people and the planet, the students were eager to take on this urgent topic”, said Melissa Rancourt, Academic Director for the Global Executive Master of Science in Strategic Design and Management at The New School.

“By engaging children, we target the consumers and decision-makers of the future, who will drive the change the world needs.”

ActNow for a better tomorrow

The Climate Action Superheroes are a component of the UN’s ongoing ActNow campaign, a call for individual action on sustainability, launched in December 2018.

So far, nearly one million climate actions have been logged through the campaign’s chat bot and mobile app, with a growing number of people making climate action an integral part of their daily life. 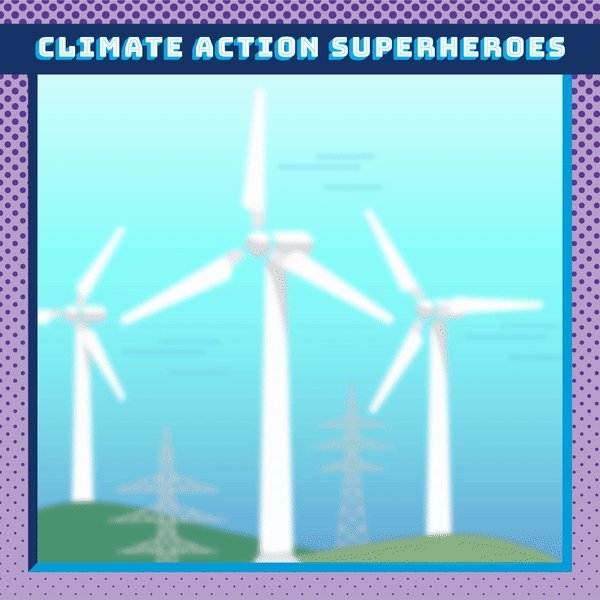 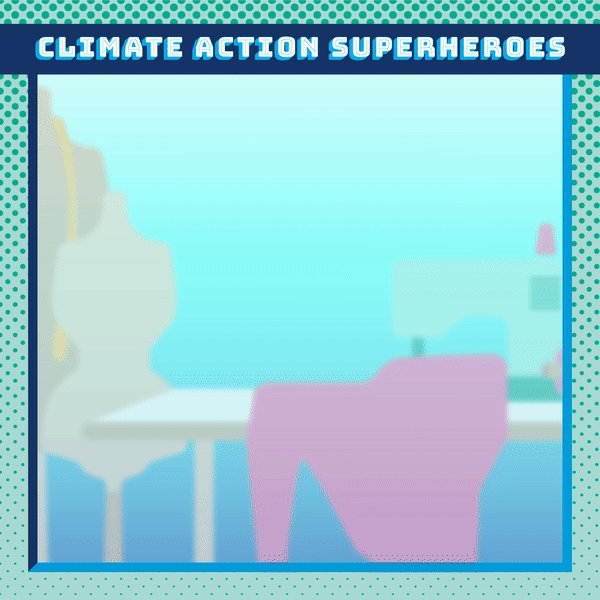 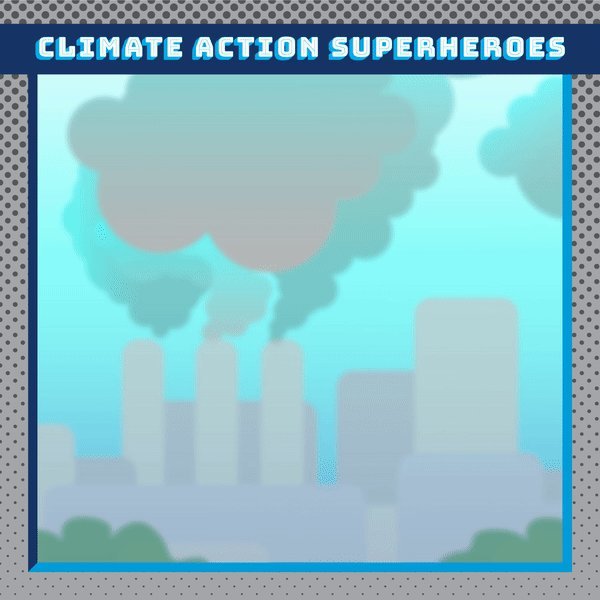 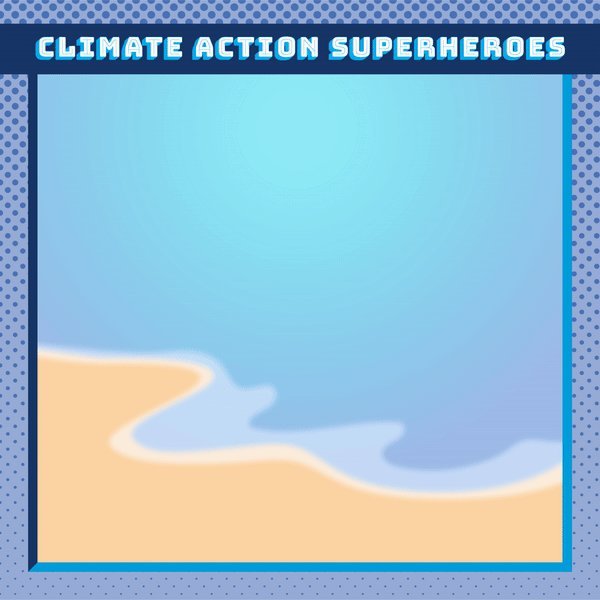 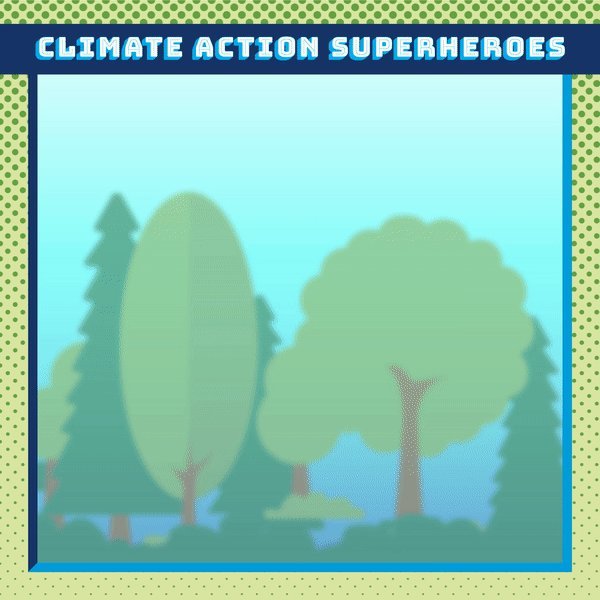 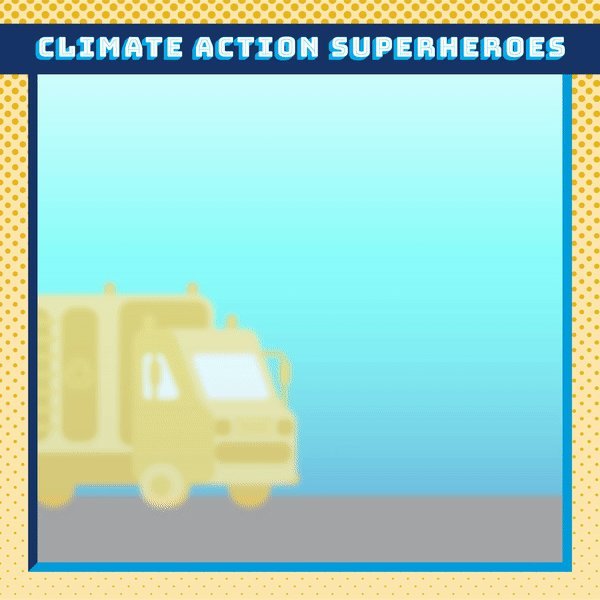 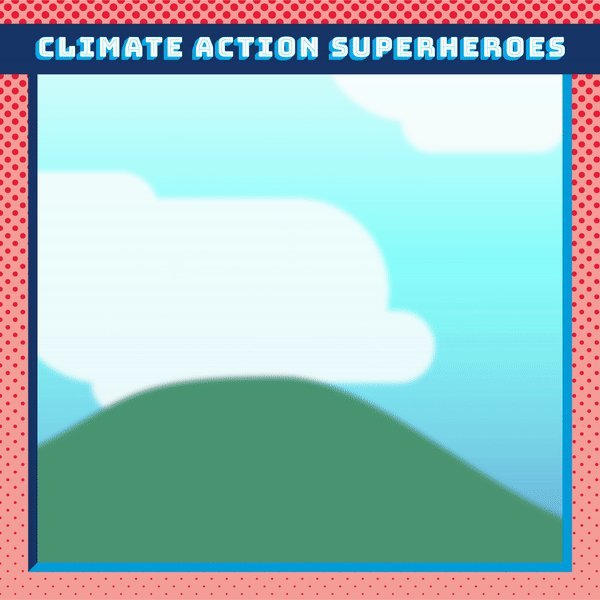 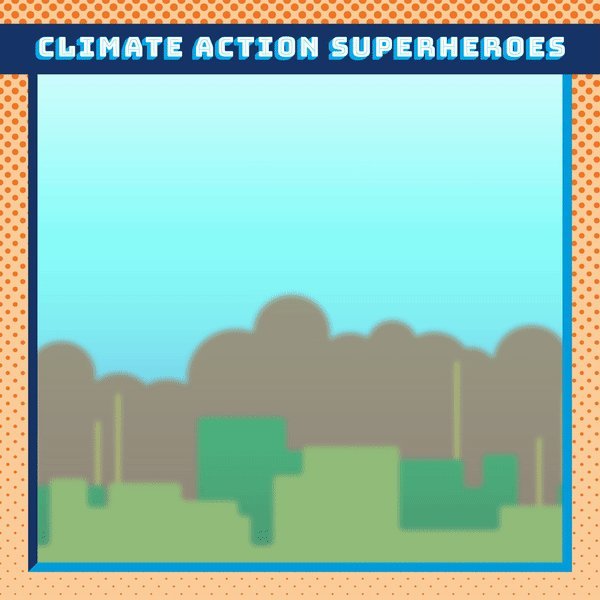