Digital financing is key to getting the #SDGs back on track from the social and economic impact of the COVID-19 pandemic. New #PeoplesMoney report from the @UN Secretary-General's @UNDFTaskForce outlines solutions to #RecoverBetter: https://t.co/SBIQl5qb9E pic.twitter.com/CdJoNNydTl

The report, “People’s Money: Harnessing Digitalization to Finance a Sustainable Future”, was released by the UN Secretary-General’s Task Force on Digital Finance on Wednesday.

The Task Force, led by UN development chief Achim Steiner, and made up of senior figures from the tech sector, financial institutions, governments, and UN bodies, was set up by UN Secretary-General António Guterres in 2018, to improve understanding of the benefits and risks of the fast-moving financial technology (fintech) and digital finance sectors.

The initiative is part of the UN chief’s strategy to support financing for the 2030 Agenda, the UN’s blueprint for a better future, for people and the planet. The financing needs for the Agenda, Mr. Guterres said in 2018, are in the order of between $5 and $7 trillion per year. The shift to digital, conclude the authors of the People’s Money report, could provide the means to meet those projected costs.

“Digital technologies, which are revolutionizing financial markets, can be a game-changer in meeting our shared objectives”, said Mr. Guterres in response to the launch of the report. “The Task Force on Digital Financing of the Sustainable Development Goals provides leadership to harness the digital revolution.”

During the COVID-19 pandemic, the popularity of digital tools has grown rapidly, and demonstrates the potential of digital finance to provide relief for millions around the world, support businesses and protect jobs and livelihoods.

Speaking to UN News, Mr. Steiner outlined the acceleration effect of the pandemic. “Things that we anticipated would happen over the next few years, have happened in weeks. The pandemic has allowed governments to see the importance of overcoming traditional limitations, and identifying and reaching the most vulnerable.” 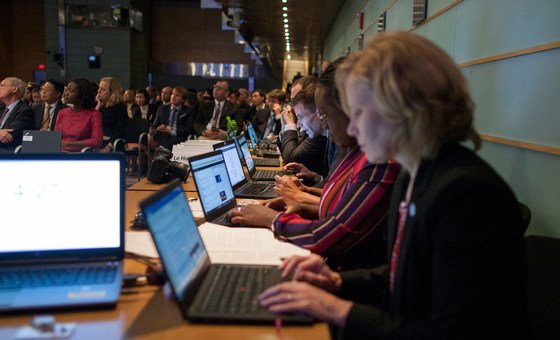 Examples include digital cash transfers, which have helped millions of people in Pakistan, the connection of schools to broadband, and governments and parliaments connecting remotely in ways that are now common practice, he added.

The widespread adoption of smartphones, continued Mr. Steiner, puts powerful digital tools in the hands of more than a billion people, allowing them to work, socialize, and manage their finances. He emphasized the importance of remodelling the financial system, to underscore the fact that the trillions of dollars’ worth of investment flowing around the world, ultimately come from ordinary people.

“Citizens are the owners of this wealth, which is made up of pensions, and savings. The Task Force was keen to bring back the notion that the citizen is at the centre of the economy. Citizens need greater transparency, and to have a say over where their pension contributions go. And, as well as returns for investors, we also need to see public purpose benefits. Digital finance is a significant opportunity for citizens to re-engage, because this is a way to address major challenges, such as climate change.”

Digitalization is a choice

The report identifies five ways for harnessing digitalization, which cover much of global finance. Firstly, the huge amounts of money flowing around the world needs to be invested in a way that supports the Sustainable Development Goals of the 2030 Agenda. Public finances need to be more effective and accountable. Savings need to be invested for long-term development projects, using digital tools. And there needs to be more financing for small and medium-sized businesses, which are crucial for generating employment and income.

A key message of the report is that digitalization, and the way that it is used, is a choice, not an inevitability. There are considerable digital risks, such as increased exclusion, discrimination and inequalities. The five action areas point the way for governments to use digitalization for good. 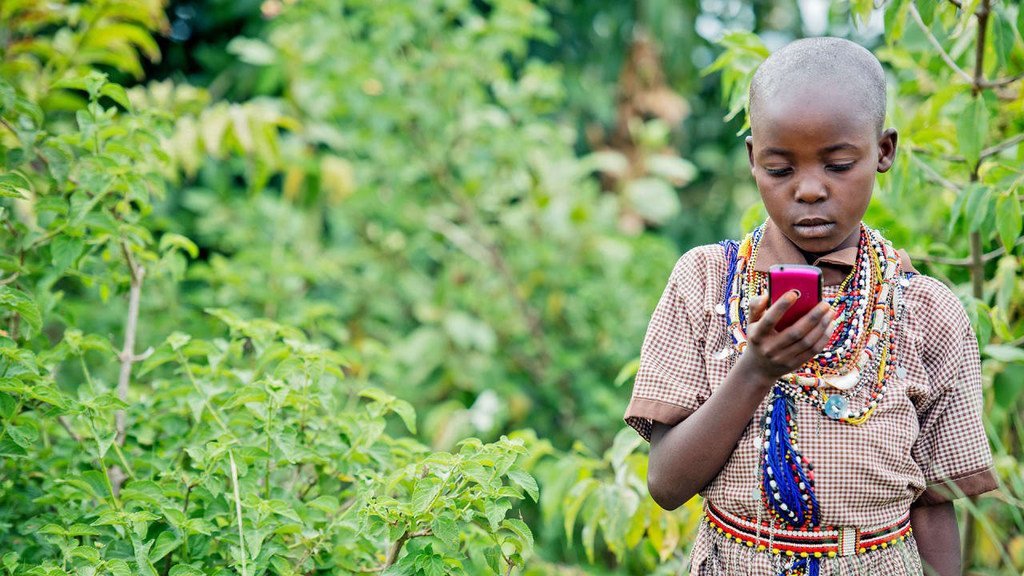