The report, We wanted workers, but human beings came, published just ahead of International Migrants Day, zeroes-in on schemes in operation across the Asia-Pacific region – the largest single migrant-producing region in the world.

“We wanted workers, but human beings came” – New report on temporary labour migration programmes urges States to do more to uphold the rights of migrant workers. No one should have to give up their rights to be able to migrate for work: https://t.co/YW0c845qcB
#StandUp4Migrants https://t.co/ivvQcM9mum

Every year, millions leave their countries under temporary labour migration programmes that promise economic benefits for destination countries and development dividends to countries of origin.

The report details how in many cases temporary work schemes impose a range of unacceptable human rights restrictions.

It highlights how migrant workers are often forced to live in overcrowded and unsanitary housing, unable to afford nutritious food, denied adequate healthcare, and face prolonged and sometimes mandatory separation from their families.

Moreover, policies that exclude them from government support in some countries put migrants at a disproportionate risk of COVID-19 infection, the report says.

“They should not be expected to give up their rights in return for being able to migrate for work, however crucial it is for them and their families, and for the economies of their countries of origin and destination”, Mr. Türk underscored.

The report cites the example of one unnamed State, which requires government permission to marry citizens or permanent residents.

In another, certain designated “family zones” cannot be rented to temporary migrants as the workers are not allowed to migrate with their families.

No time for worship

As part of some seasonal schemes, migrants are expected to work on Saturdays and Sundays, leaving them no time to attend religious services.

Migrant domestic workers in other States have reported being told they would be fired, if they prayed or fasted while at work.

“Measures that curtail human rights cannot be justified by arguing that migrants’ immigration status is temporary, nor can States delegate to employers and other private actors their obligation as duty-bearers to ensure the human rights of all migrant workers and members of their families”, stressed Mr. Türk.

“States need to put in place comprehensive, human rights-based labour migration policies along migration corridors in and from Asia and the Pacific as an alternative to restrictive, and in some cases exploitative, temporary programmes”.

Migrants are particularly at risk during what are often arduous journeys just trying to reach their destination.

“Effective and systematic coordination among countries along the route is therefore urgently needed”, they said in a statement. 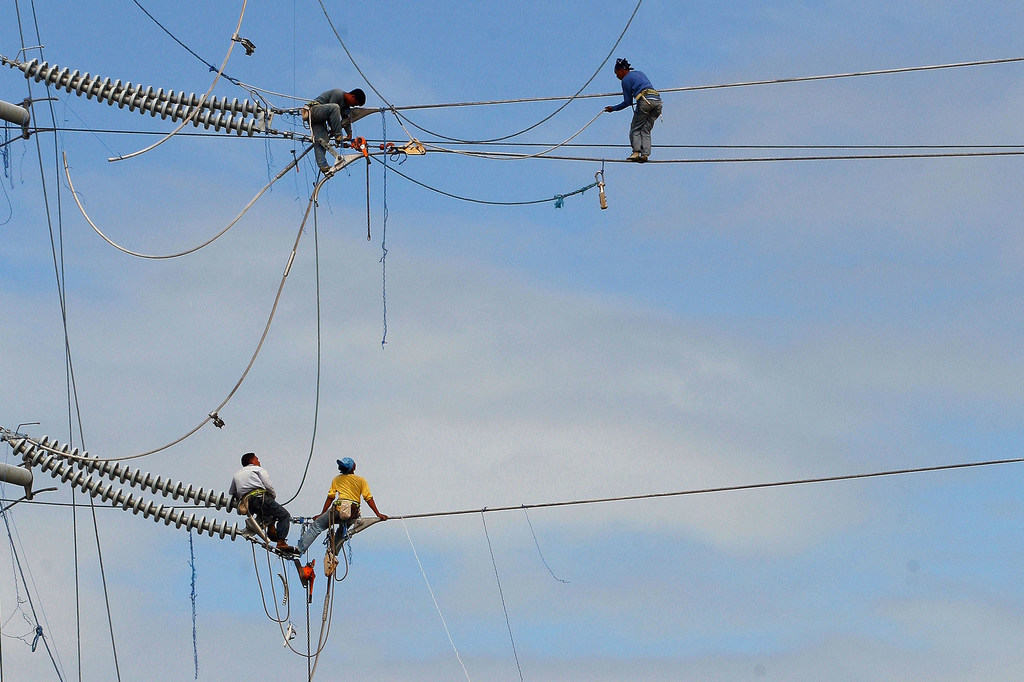 The UN rights experts stressed that States must coordinate in preventing the yearly disappearances of thousands of migrants en route.

Citing International Organization for Migration (IOM) estimates, they said that over 35,000 migrants have died or disappeared since 2014.

However, there are no exact figures on the proportion of enforced disappearances in cases involving State agents or people acting with the authorization, support or acquiescence of countries.

But information indicates that most disappearances occur during detention or deportation proceedings or because of migrant smuggling or trafficking.

“Mutual assistance and cooperation are key to finding disappeared migrants, investigating their disappearances, accompanying their families and relatives during these processes, as well as protecting and preventing this heinous crime,” the experts said, flagging the need for “interconnected data collection and information systems”.

They blamed States’ rigid border management and migration policies for many disappearances, citing policies that include blanket refusals of entry; criminalization of migration; and mandatory, automatic, or extensive use of immigration detention; and arbitrary expulsions.

“These factors encourage migrants to take more dangerous routes, to put their lives in the hands of smugglers and to expose themselves to a higher risk of human rights violations and enforced disappearance”, the experts spelled out.

The experts called on nations, human rights mechanisms, and others to join efforts in preventing enforced disappearance.

“Specific attention must be paid to the needs of women and children, especially unaccompanied children, who are direct and indirect victims of these crimes,” they said.

Click here for the names of the experts who signed this statement.

Special Rapporteurs and independent experts are appointed by the Geneva-based UN Human Rights Council to examine and report back on a specific human rights theme or a country situation. The positions are honorary and the experts are not paid for their work.

“We wanted workers, but human beings came” – New report on temporary labour migration programmes urges States to do more to uphold the rights of migrant workers. No one should have to give up their rights to be able to migrate for work: https://t.co/YW0c845qcB
#StandUp4Migrants https://t.co/ivvQcM9mum