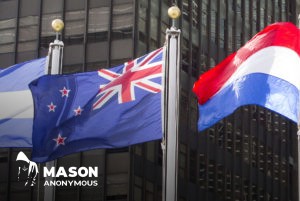 Mr. Guterres said that youth can help to make sure that “we are able to reach our central objective: not to have more than 1.5 degrees of increasing temperature at the end of the century. I’m confident that youth around the world will be able to convey to their governments a very clear message.”

Three steps, continued Mr. Guterres, would make a major difference in the urgent fight against climate change: shifting shift taxes from salaries to carbon, ending subsidies to fossil fuels, and stopping the construction of new coal plants by 2020.

“Taxpayers’ money should not be used to boost hurricanes, to spread drought and heatwaves, to bleach corals or to melt glaciers. We want a green economy not a grey economy in the world. It’s very important that you convince governments that they must act because there’s still a lot of resistance.”

The Secretary-General recalled that he had encountered that resistance at COP24, the 2018 UN climate change conference. Governments, he said, are still afraid to move forward, and are forgetting that the costs of inaction are much bigger than any costs of climate action.