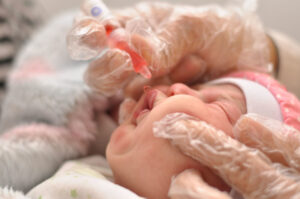 While some progress has been made, World Health Organization (WHO) chief Tedros Adhanom Ghebreyesus said that globally, “access to prevention, testing, and treatment services for viral hepatitis remains far too low”.

Elimination of viral #hepatitis can’t wait:
350 million people have chronic hepatitis B & C around the 🌍

Let's work together to eliminate viral hepatitis as a public health threat by 2030. A hepatitis-free future is possible!

“Over 350 million people have chronic hepatitis, an estimated 80 per cent of them can’t access the care they need”, he added.

The day, observed annually on 28 July, aims to raise awareness of viral hepatitis, an inflammation of the liver that causes severe liver disease and hepatocellular cancer.

While the five main A, B, C, D and E strains of the virus all cause liver disease, they differ in other important ways, including illness severity, geographical distribution and prevention methods.

This year’s campaign specifically aims to increase early testing and treatment to reduce the risk of liver cancer.

WHO called the day an opportunity for the world’s hepatitis community to “unite and make our voices heard…celebrate the progress we have made and to meet the current challenges…[and] to increase awareness and encourage a real political change to jointly facilitate prevention, diagnosis and treatment”.

Some forms of hepatitis can be prevented through vaccination.

A WHO study found that by 2030, an estimated 4.5 million premature deaths could be prevented in low- and middle-income countries through vaccination, diagnostic tests, medicines and education campaigns.

Currently, 42 per cent of children globally have access to the birth dose of the hepatitis B vaccine.

WHO’s global hepatitis strategy, endorsed by all WHO member States, aims to “reduce new hepatitis B and C infections by 90 per cent and deaths by 65 per cent between 2016 and 2030”, said the WHO chief.

“We have the tools to reach these targets, but only if all countries commit to making sure all people have access to them”, he added. “Let’s get to work because hepatitis can’t wait”.

Hepatitis B and C global breakdown

Together, hepatitis B and C, the most common types, have resulted in 1.1 million deaths and three million new infections per year.

An estimated 354 million people worldwide live with hepatitis B or C, and for most, testing and treatment remain beyond reach. 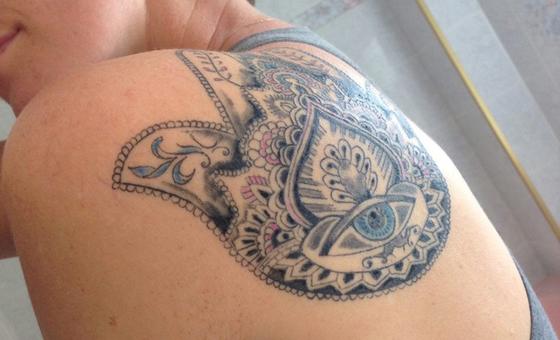 The burden of hepatitis B infection is highest in the WHO Western Pacific Region and the WHO African Region, where 116 million and 81 million people, respectively, are chronically infected.

Sixty million people are infected in the Eastern Mediterranean Region, 18 million in South-East Asia, 14 million in Europe and 5 million in the Americas.

Ten per cent of people with chronic hepatitis B virus are diagnosed, 22 per cent of whom receive treatment.

Hepatitis C virus (HCV) occurs in all WHO regions.

If left untreated, hepatitis B and C are major risk factors for liver cancer – the sixth leading cause of death in the WHO Western Pacific Region.

Hepatitis B is most spread from mother to child at birth, called perinatal transmission, or through exposure to infected blood.

It is also spread by needlestick injury, tattooing, piercing and exposure to infected blood and body fluids.