“Millions of women are living in fear, with long-term consequences for families and communities, and for all our efforts for peace and security, human rights and sustainable development”, Secretary-General António Guterres said in a video message to a virtual high-level GBV event in the context of COVID-19.

Against the backdrop of his global call for a ceasefire and an end to all violence – from war zones to people’s homes – he acknowledged that some 146 Member States had increased resources and acted to protect women and girls but flagged that those measures were not enough.

"Innovation & partnership are key to tackling gender-based violence and rebuilding better, now and in the longer-term." Executive Director @phumzileunwomen at the closing of today's #UNGA high-level event with partners for #GenerationEquality.

In the coming months, the UN chief said that he would launch a new push for progress, including by building the Spotlight Initiative and European Union (EU) partnership, to help end all forms of violence against women and girls.

“Together, let us redouble our efforts to end gender-based violence during COVID-19 and beyond”, he advocated.

UN Women Executive Director Phumzile Mlambo-Ngcuka maintained that everyone has a role to play in ending GBV in the context of COVID19.

“The pandemic has forced us to think differently and rebuild better, and that is what we need to spell out in much more detail…in the context of violence against women”, she stressed.

Ms. Mlambo-Ngcuka noted that the Generation Equality Action Coalition on Gender-Based Violence – the first ever multi-participant, inter-generational platform to create political consensus and drive long-term change – brings together a range of interested parties, from UN agencies to Member States and the private sector.

“In 28 countries, for instance, we worked with Governments to integrate gender-based violence measures into their COVID-19 responses and fiscal stimulus packages”, she elaborated, adding, “we supported 44 countries to continue legal and policy reforms on violence against women and harmful practices”.

Ms. Mlambo-Ngcuka also highlighted that their offices around the world have partnered with tech giants such as Google, Twitter, and Facebook, to address GBV.

Turning to the UN Trust Fund to End Violence against Women, she announced it has rapidly been supporting its network of 144 civil society organizations – 59 per cent of which are women’s organizations – across 69 countries.

“They are made up of women from all walks of life, who are female phenomena”, she elaborated.

While acknowledging “many significant actions”, she said, she also noted “just as many challenges”, which is why the UN Women chief maintained that everyone needs “to contribute, to collaborate and to expand our work”.

“UN Women is here to work together through the long haul”, she assured.

In their joint statement, leaders of the Action Coalition called upon all actors to immediately respond with targeted and effective actions to multiple forms of gender-based violence, saying they will “work to stop any reversal of the hard-won progress on advancing gender equality…due to the COVID-19 pandemic”.

Meanwhile Zahra Al Hilaly of the Youth Affairs Council, and a member of UN Women’s Beijing+25 Youth Task Force, underscored that women and girls “must challenge the power structure”, saying, “we live within a world that has never within history, truly benefited young women and girls”.

Nor resting on laurels

Diene Keita, Assistant Secretary-General and Deputy Executive Director of the UN Population Fund (UNFPA) said that “data and evidence form the backbone of global and national response to COVID-19 in general and gender-based violence in particular”.

“We need to act as one, together in a coherent and evidence driven manner”, she asserted.

Baroness Liz Sugg, Minister for Foreign and Development Affairs and Special Envoy for Girls’ Education of the United Kingdom emphasized that “violence is preventable”.

“We all need to collectively challenge ourselves to do more. This needs to stop. Now”, she spelled out. 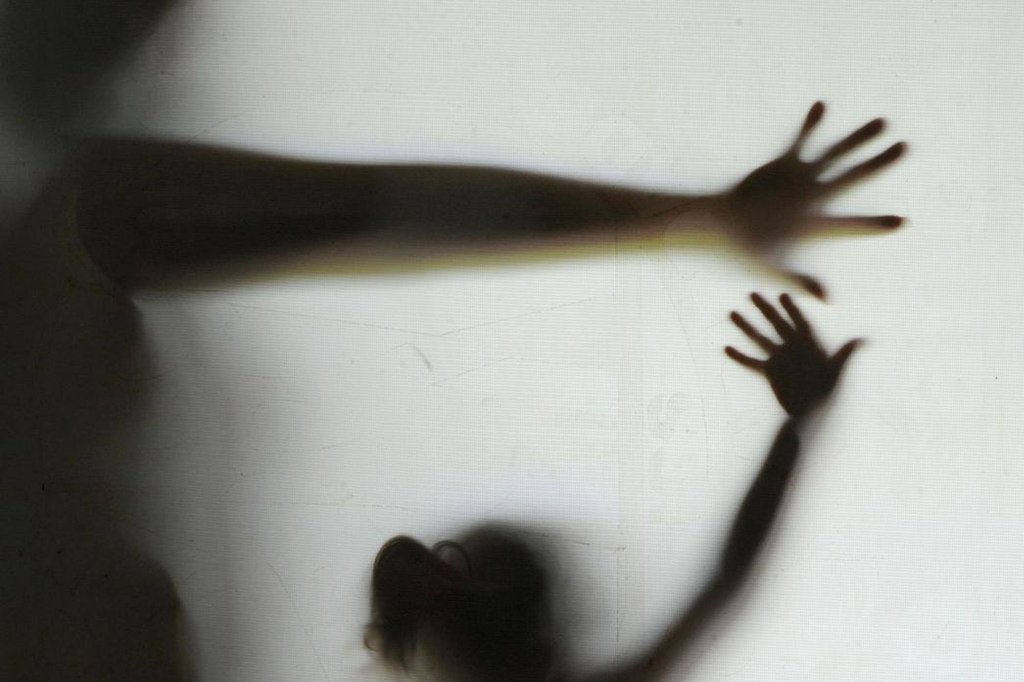 Agência Brasil/Elza Fiuza
The COVID-19 pandemic has created even more obstacles on the path to gender equality and exacerbated pre-existing inequalities, according to UN Women.