In honouring everyone who perished as well as survivors of the carnage against the mostly Tutsi, but also Hutus and others who opposed the massacre, Secretary-General António Guterres said in his message on the International Day of Reflection on the 1994 Genocide against the Tutsi in Rwanda, that we “must say no to hate speech and xenophobia, and reject the forces of polarization, nationalism and protectionism”.

Today we reflect on the 1994 Rwandan #Genocide.
Survivors of the #Genocide in Rwanda speak out in the hopes that we may learn from the past to help prevent future atrocities. #PreventGenocide #Kwibuka26 #PreventGenocide https://t.co/YNWh1eyNar @UN @JHGCentre @rwandainsa

While the COVID-19 pandemic precluded the usual commemorative event at UN Headquarters, the day was marked through virtual observance, where victims and survivors of the 1994 genocide were remembered by a renewed commitment to, among other things, identify early warning signs and collectively protect all persons affected by conflicts and crises.

“Only by recognizing that we are all one human family sharing the same planet, will we be able to rise to the many global challenges that confront us – from COVID-19 to climate change”, he spelled out.

Maintaining that those who survived the genocide inspire “reconciliation and restoration”, the UN chief stressed that since that dark chapter, Rwanda has demonstrated how “to rise from the ashes, to heal and to rebuild a stronger, more sustainable society”.

In closing, the Secretary-General encouraged everyone to take motivation from “the ongoing lesson of Rwanda” in meeting the Sustainable Development Goals (SDGs).

Upholding that those “unspeakable crimes pierced the conscience of the world”, UN General Assembly President, Tijjani Muhammad-Bande, said that it was “our collective responsibility” to recommit to protecting civilians and preventing genocide from ever occurring again.

“Early intervention is key, and we must prioritize inclusion by fostering tolerance, combatting hate speech, and promoting intercultural dialogue”, he elaborated.

In memory of the victims, Mr. Mohammad-Bande urged everyone to “counter hatred in all its manifestations” as he saluted the courageous survivors and those who tried to prevent the murders.

“I commend all Rwandan troops deployed to United Nations peacekeeping missions around the world”, he emphasized. “Your service, born from sacrifice, gives hope to us all”.

Over the last 26 years, the country has become known for peace and prosperity, the Assembly president observed, saying, “we look forward to even brighter days ahead for Rwandans, who remain united in their commitment to reconciliation”.

“We must learn from their experience”, he concluded, “we must always remember, kwibuka”, when the national mourning period begins.

Although 26 years have passed, the Director-General of the UN Office at Geneva, Tatiana Valovaya, pointed out that “the memories of this tragedy are very much alive”.

“The 1994 genocide in Rwanda has changed the collective psyche of an entire nation and left deep scars and traumas in the lives of the survivors”, she said, noting that generations to come will continue “to endure the unbearable pain created by the loss of family members and friends”.

Although Rwanda has learned from its tragedy, as mass atrocities occur with alarming frequency, she noted, it is obvious that the international community has not. Around the world, there is a groundswell of xenophobia, racism, antisemitism and intolerance.

“Hate speech not only challenges human rights norms and principles, it also undermines social cohesion, erodes shared values and lays the foundation for violence – setting back the cause of peace, stability, and the fulfilment of human rights for all”, she detailed, flagging that more than a decade later, preventing genocide remains “a cardinal task of our time”.

Keeping the memory alive and promoting tolerance, human values and peaceful co-existence, would prove that diversity is an asset, not a threat, according to the UN official.

“We owe it to our common future”, she concluded. 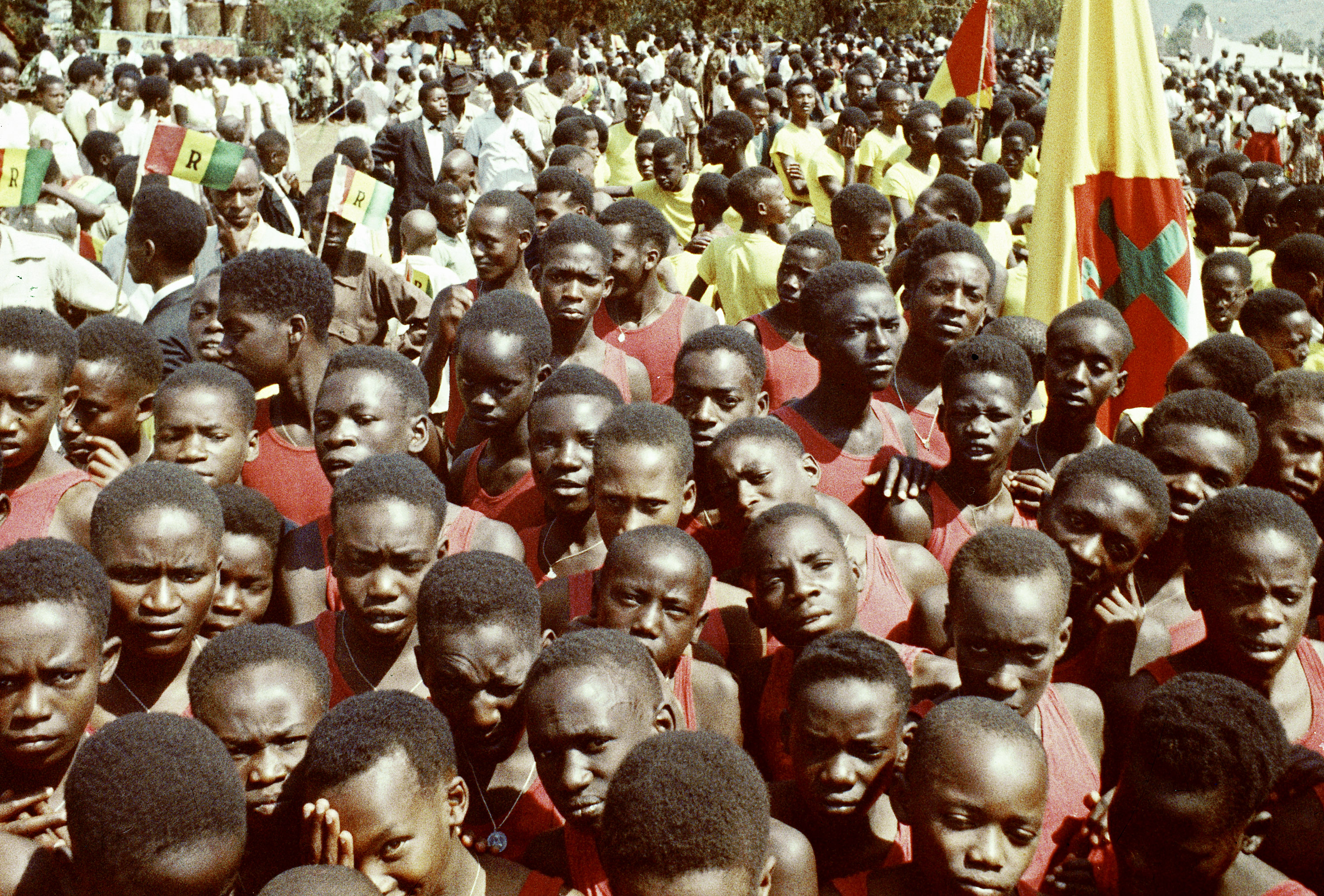