New mothers and their babies are facing systems in crisis, including overwhelmed health centres; supply and equipment shortages; and a lack of skilled birth attendants, including midwives. 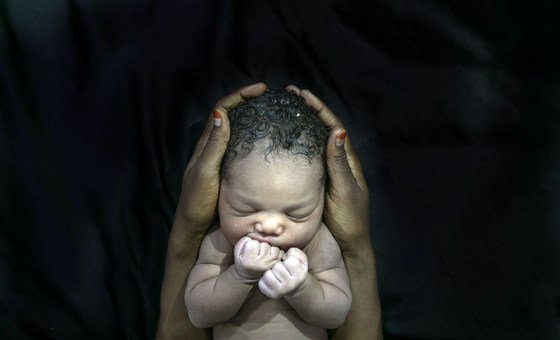 “Millions of mothers all over the world embarked on a journey of parenthood in the world as it was”, said Henrietta Fore, UNICEF Executive Director.

“They now must prepare to bring a life into the world, as it has become – a world where expecting mothers are afraid to go to health centres for fear of getting infected, or missing out on emergency care due to strained health services and lockdowns”.

Ahead of Mother’s Day, recognized in May across more than 128 countries, the UNICEF chief warned: “This is a particularly poignant Mother’s Day, as many families have been forced apart during the coronavirus pandemic…It is hard to imagine how much the pandemic has recast motherhood”.

In the nine months span dating from when COVID-19 was declared a pandemic, the countries with the highest numbers of forecast births are expected to be India (20.1 million), China (13.5 million), Nigeria (6.4 million), Pakistan (5 million) and Indonesia (4 million). Most of these nations had high neonatal mortality rates even before the global health crisis.

And wealthier countries are also being seriously impacted, as trust and supplies run low. The sixth highest country for expected births, the United States, is projected to see in excess of 3.3 million babies born between 11 March and 16 December.

In New York City, authorities are looking into alternative birthing centres as many women are worried about delivering their babies in hospitals, due to the risk of infection.

UNICEF warns that although evidence suggests that pregnant mothers are not at greater risk of serious illness due to COVID-19 than other groups, countries still need to ensure they have access to antenatal, delivery and postnatal services.

While it is not yet known whether the coronavirus can be transmitted from a mother to her unborn baby, UNICEF recommends that all pregnant women protect themselves from the virus, closely monitor themselves for COVID-19 indications and seek medical advice if they have concerns or experience symptoms.

They are advised to also practice physical distancing, use online health services and seek early medical care if they live in at-risk areas and have fever, cough or difficulty breathing.

And they should speak to their midwife or doctor about the safest place to give birth along with making a birth plan to reduce anxiety.

UNICEF urges continued breastfeeding, even if a mother is infected or suspects she is, as the virus has not been found present in samples of breastmilk taken for analysis.

Mothers with COVID-19 should wear a mask when feeding their baby, wash hands before and after touching the child, routinely clean and disinfect surfaces and continue to hold their newborn.

They should continue medical support, including routine immunizations, after the baby is born.

Ms. Fore said we are living in “a time for unity, a time to bring everyone together in solidarity”.

“We can help save lives by making sure that every pregnant mother receives the support she needs to give birth safely in the months to come”, concluded the UNICEF chief. 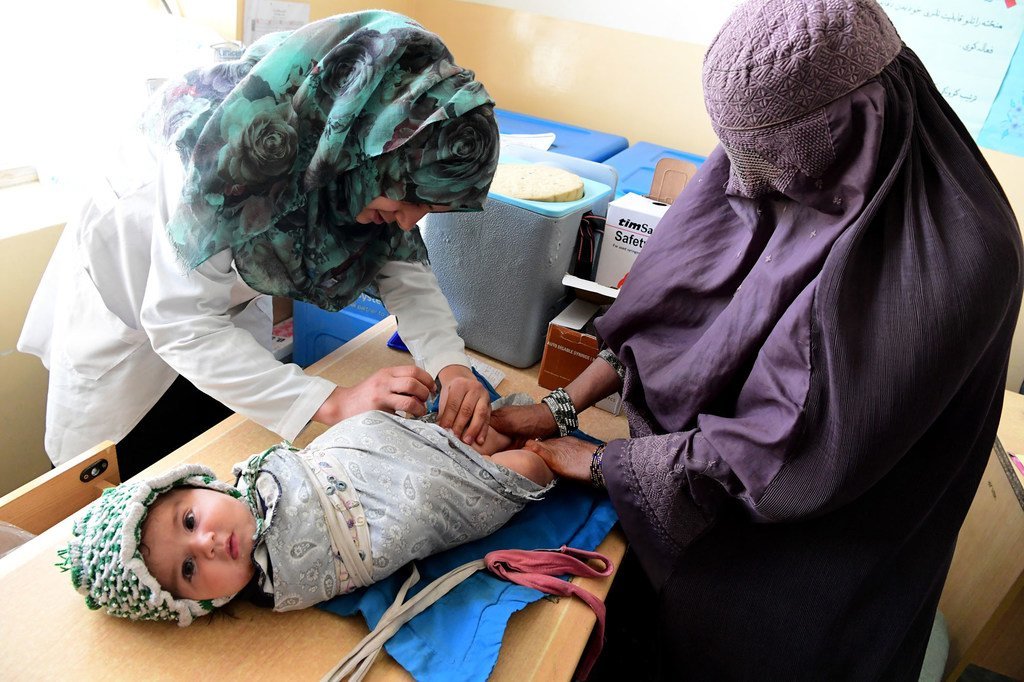