UNCTAD’s analysis shows that a 10 per cent increase in food prices will trigger a five per cent decrease in the incomes of the poorest families, roughly equivalent to the amount those families would normally spend on healthcare.

Unsafe products have long been a threat across borders.

But 60% of countries – many in the developing world – lack experience in enforcing transnational consumer protection.

As consumers try to reduce their spending, they will pay a high price if they buy cheaper, but unsafe products. The United States reports 43,000 deaths and 40 million injuries per year associated with consumer products, with yearly costs of over $3,000 per capita.

“Governments must strive to continue and succeed in their long-term mission of protecting their consumers, a mission of renewed relevance today,” said UNCTAD Secretary General Rebeca Grynspan at the organization’s intergovernmental meeting on consumer protection held on 18 and 19 July.

Keeping consumers safe is generally a top priority for governments around the world. UNCTAD research shows , with a developed network of laws and standards promoting product safety.

More international cooperation is therefore needed to improve product safety for all.

In 2020 UNCTAD adopted its first recommendation on product safety. It aims to curb the flow of unsafe products being traded internationally, by strengthening ties among consumer product safety authorities and sensitizing businesses and consumers.

“UNCTAD’s recommendation offers a huge potential for protecting consumers in my country and in yours, if implemented on a broad scale,” said Alexander Hoehn-Saric, chair of the US Consumer Product Safety Commission. “By working together, we can improve product safety for all our consumers.”

UNCTAD says consumers’ vulnerability is heightened since they may be unaware that health or safety requirements vary from country to country and may assume that all products on sale online are safe.

As consumers often underestimate risk and may decide to purchase the cheapest products out of financial necessity.

“Product safety is one of the key pillars or drivers of consumer trust,” said Helena Leurent, director general of Consumers International, “the lack of consumer understanding is a substantive challenge,” she added. 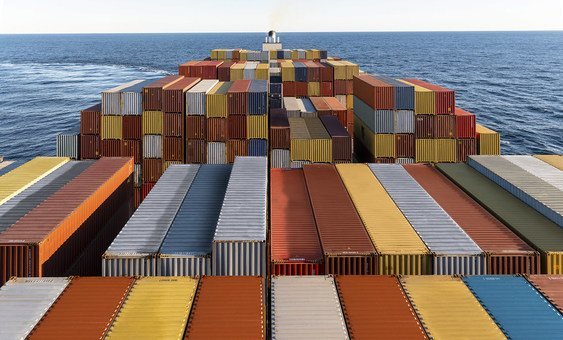 According to UNCTAD’s World Consumer Protection Map, 60 per cent of countries lack experience in cross-border enforcement when it comes to consumer protection.

“Most countries in Africa do not have the capacity or experience to deal with the distribution of unsafe products,” said Willard Mwemba, CEO of the COMESA Competition Commission, “but regional efforts can build those capacities and benefit all participating countries.”

High-level officials participating in the UNCTAD meeting agreed that preventing cross-border distribution of known unsafe consumer products is a priority for countries, as it can improve consumer confidence and boost sustainable economic development.