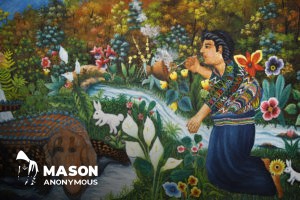 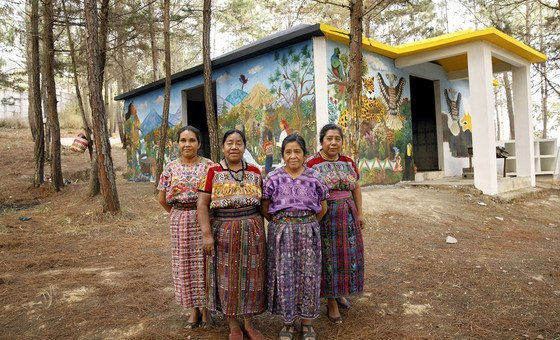 The horrific picture she paints was the reality experienced by many Guatemalans during the 36-year-long armed conflict between the military and guerilla groups which killed at least 200,000 people in the Central American country, beginning in the early 1960s.

Now, Rosalina and the women of San Juan Comalapa, a municipality some 80 kilometers from the capital, Guatemala City, have established a memorial for victims of the conflict, due in part to the support of UN Women, and other organizations.

The first of its kind in Guatemala, it is called the Center for the Historical Memory of Women, and has been painted with murals by artists from across the region.

Read more about the women of San Juan Comalapa and the memorial they have built to the dead and disappeared.