“In recent months, violations of women and girls’ fundamental rights and freedoms in Afghanistan, already the most severe and unacceptable in the world, have sharply increased”, they said.

In a statement pushing back on the Taliban’s violations, the Special Rapporteurs argued that gender persecution is a crime against humanity, which can be prosecuted under international law.

While girls remain excluded from secondary education, women have also been stopped from entering parks, gyms, and other public places – and in at least one region, recently blocked from entering their university.

“Banning women’s access to parks also denies children the opportunity for leisure and exercise and their right to engage in play and recreational activities”, the experts pointed out.

“Confining women to their homes is tantamount to imprisonment and is likely leading to increased levels of domestic violence and mental health challenges”.

At the same time, Taliban officers have been brutally beating men accompanying women wearing colourful clothing, or without a face covering.

Moreover, they are removing women and girls’ agency by punishing male relatives for the purported offences of women – instrumentalizing one gender against the other by encouraging men to control the behaviour, attire and movement of women and girls in their circles.

“We are deeply concerned that such actions are intended to compel men and boys to punish women and girls who resist the Taliban’s erasure of them, further depriving them of their rights, and normalizing violence against them”, the statement underscored.

Women human rights defenders peacefully protesting against growing restrictions on women have for months been increasingly targeted, beaten, and arrested.

On 3 November, a press conference was disrupted and attendees detained, including activist Zarifa Yaquobi, who along with four men, remain incarcerated by the Taliban’s intelligence department.

The experts raised their concern over the wellbeing of the arrested human rights defenders and reminded the Taliban that “arresting people for exercising their fundamental rights is unlawful and constitutes arbitrary detention”.

The Special Rapporteurs called on the de facto authorities to abide by all international human rights obligations and commitments and fully implement human rights standards, including the rights of all girls and women to education, employment, and participation in public and cultural life.

The experts also stressed that Zarifa Yaquobi, and the men detained with her, be “immediately and unconditionally released”, or that the Taliban publicly state the reasons for their detention and allow contact with their families and lawyers.

Other calls to action were for the Taliban to respect the fundamental rights to assemble without intimidation and attacks; repeal the edict that punishes male family members for perceived transgressions of women and girls; open all secondary schools for girls and ensure their continued access to university education; and remove all restrictions from accessing public locations.

Meanwhile, the experts also called on the international community to demand the reversal of women’s restrictions and ensure respect and protection of their rights during all discussions with the de facto authorities.

Additionally, global leaders should take steps to investigate and prosecute those responsible for gender persecution in appropriate international and extra-territorial jurisdictions; increase support to Afghan human rights defenders, especially women and girls; and promote and provide safe platforms for women to engage in decision making processes on the country. 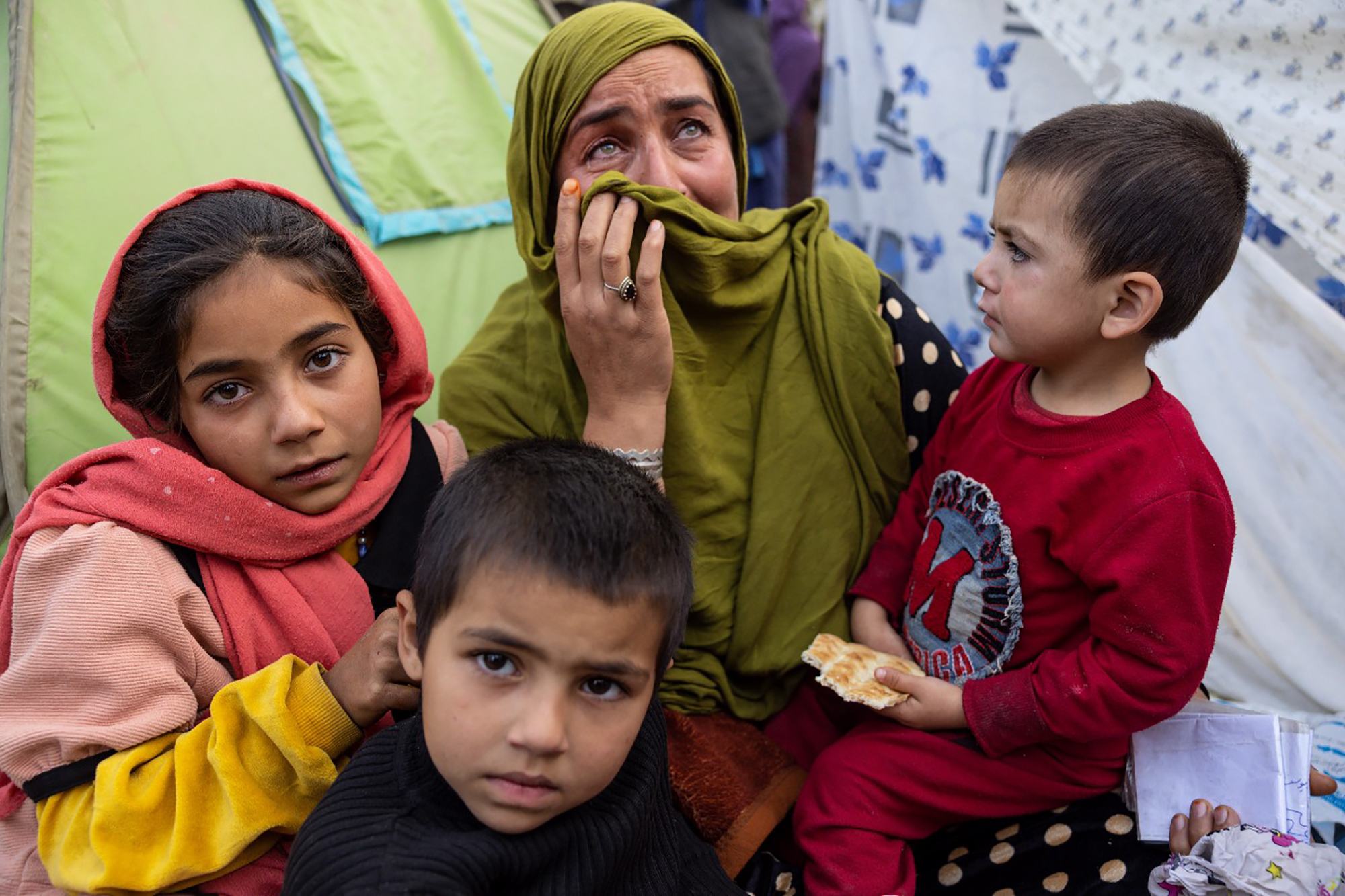 Click here to see the names of those who participated in the statement.

Special Rapporteurs and independent experts are appointed by the Geneva-based UN Human Rights Council to examine and report back on a specific human rights theme or a country situation. The positions are honorary and they are not paid for their work.