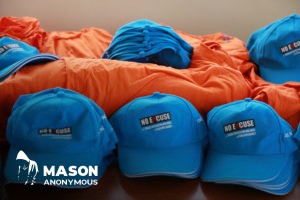 To date, only one of the 37 allegations has been substantiated through an investigation, and referred to the relevant Member State for follow-up; four were not substantiated by the investigation that ensued; 26 are still under investigation; and six are still in the preliminary assessment phase to determine if there is enough information to investigate. 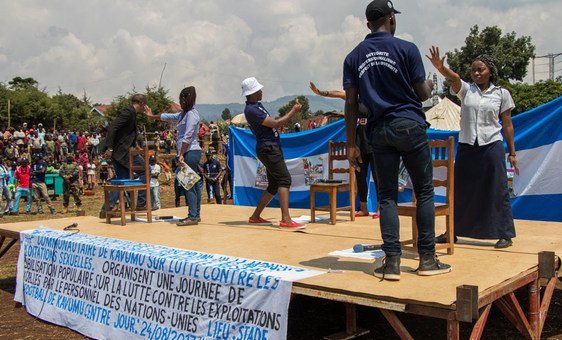 United Nations work with local communities in Kavumu, Democratic Republic of the Congo (DRC) to sensitize the population on prevention of sexual exploitation and abuse. Photo: MONUSCO/Alain Likota.

Sixteen of these allegations are categorized as sexual abuse which, in UN terms, constitutes “the actual or threatened physical intrusion of a sexual nature, whether by force, or under unequal or coercive conditions”.

Another 27 are categorized as sexual exploitation, defined as “any actual or attempted abuse of a position of vulnerability, differential power, or trust, for sexual purposes, including, but not limited to, profiting monetarily, socially or politically from the sexual exploitation of another”. In addition, four are of an unknown nature, and two cases have been categorized as “other”, of which one was closed.

Of the 49 people who made these 37 allegations against UN personnel, were 28 women, 11 girls, one boy, seven females of unknown age, as well as one adult and one child whose genders are unknown.

Measuring progress is a complex matter that cannot be examined through numbers alone: for example, an entity that does not report any allegations may not yet have solid reporting and prevention systems in place.

Outside the UN, 33 allegations have been recorded involving organisations mandated by the UN to carry out its programmes (known as “implementing partners”). They involve 37 alleged victims and 38 alleged perpetrators.

A full range of initiatives to tackle SEA at the UN

The Secretary-General’s strategy launched in 2017, focuses first on addressing the issue within the UN system, including peacekeepers, as well as those mandated by the UN to carry out programmes (implementing organizations and Security Council-authorized non-UN military). This covers more than 90,000 personnel in over 30 entities as well as more than 100,000 uniformed personnel.

The numbers show that the UN’s victim-centred approach is paying off, as there seems to be increased trust among the victims and survivors to come forward and report incidents.

Various concrete initiatives have been put in place to date, including: 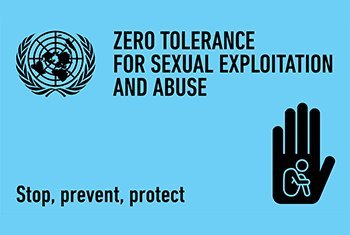 The question of prosecution

As the UN does not have the authority or a legal mandate to criminally prosecute individuals, criminal accountability of individuals continues to rest with each UN staff member’s home country.

In cases where the alleged offender is a civilian, the UN conducts administrative investigations, the staff member is dismissed when the allegation is substantiated, and if the UN concludes that a crime may have been committed, it refers the matter to relevant national authorities for further action.

In cases involving uniformed personnel, the contributing State has exclusive jurisdiction to investigate, but the UN works in close partnership with that State to expedite the investigation, and take the necessary measures.