At least 28 people in Turkey and Greece have perished after a fierce quake struck off the shore of a Greek island in the eastern Aegean Sea – also leaving more than 800 injured, according to news media. 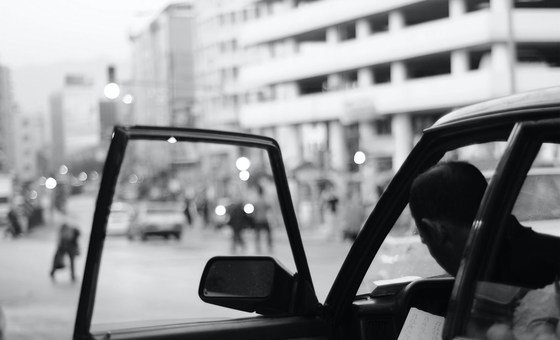 The tremor triggered tidal waves that hit coastal areas and islands in both countries.

In a message through his spokesperson, Stéphane Dujarric, the UN chief extended his condolences to “the bereaved families and to the Governments and people of Greece and Turkey” and wished the injured a speedy recovery.

Rescue efforts continued throughout the night, searching for survivors under mounds of crushed concrete from damaged buildings in the Turkish coastal city of Izmir.

Turkey’s Environment and Urbanization Minister Murat Kurum told journalists that some 100 survivors had been pulled out alive from the rubble so far, as another 180 remained trapped.

State-run media cited Turkey’s national disaster agency Afad in reporting that rescue workers are being hampered by nearly 400 aftershocks, 33 of which are greater than 4.0 magnitude.

The Secretary-General commended the local response efforts underway and said, “the United Nations stands ready to assist if required”.

“That’s why we have to remember each other’s humanity and shared history and work together to combat such threats”, he said.

And the UN refugee agency, UNHCR expressed its solidarity with the people of Greece and Turkey, saying: “Our thoughts are with everyone who has been affected”.